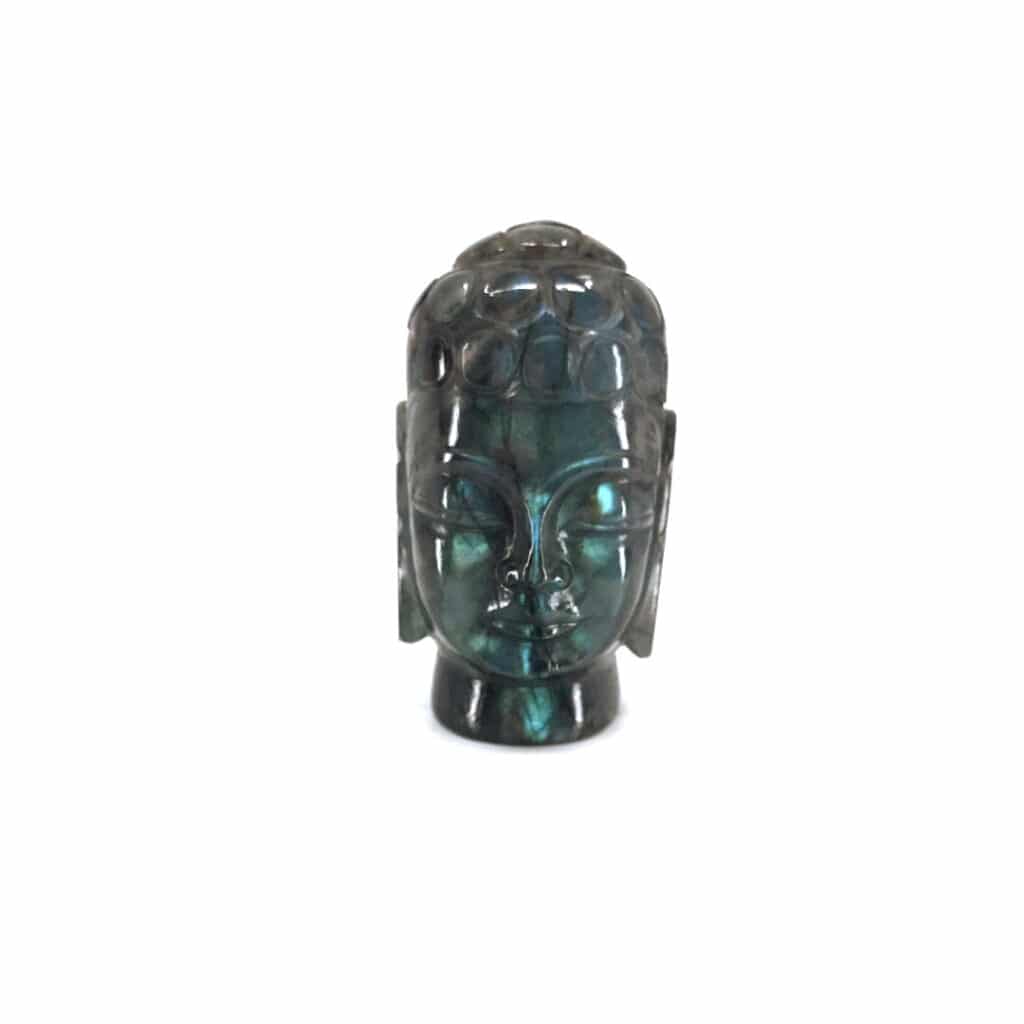 Physical: Amplifies the effect of healing, prayers and affirmation 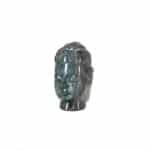 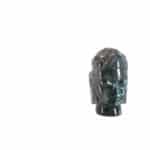 For hundreds of years Buddha(Siddhartha) has been known for his enlightenment. The time when he received the ultimate truth. As a matter of fact all those masters who received enlightenment are also called Buddhas. People have been following /respecting the teaching for a long time. He has been an idol for many who wants enlightenment. And some also believe his energy is still present to support us and guide us on our spiritual journey. Place this in an alter or anywhere you heart desires. His energy will radiate the surroundings for our highest good.

Labradorite is a gemstone of magic, and it awaken in those who carry  or wear it,  mental and intuitive abilities which include but are not limited to Clairvoyance, telepathy, astral travel, prophecy, psychic readings, access to Akashic records, past life recall, communication to higher guides and spirits. It enhances “co-incidence control” – the practice of increasing the observed degree of synchronicity and serendipity in one’s life. It is an inter-dimensional stone emanating an energy which helps one to consciously  pierce the veil between our walking world and the many domains and plains of inner awareness. It is a gemstone of adventure,  for it offers one the chance to embark upon  a multitude of voyages in the inner realms, as well as increasing one’s power to magically affect the outer world.

Placed on third eye in meditation Labradorite can facilitate visionary experiences of future, the  past and the many inner domains of time and timelessness.

Labradorite harmonizes with Moonstone, Sunstone, Spectrolite and Golden Labradorite. It also has an affinity to Moldavite, with which it stimulates the magical transformation of oneself to higher self.

Source: The pocket book of stones by Robert Simmons

Do NOT follow this link or you will be banned from the site!
×